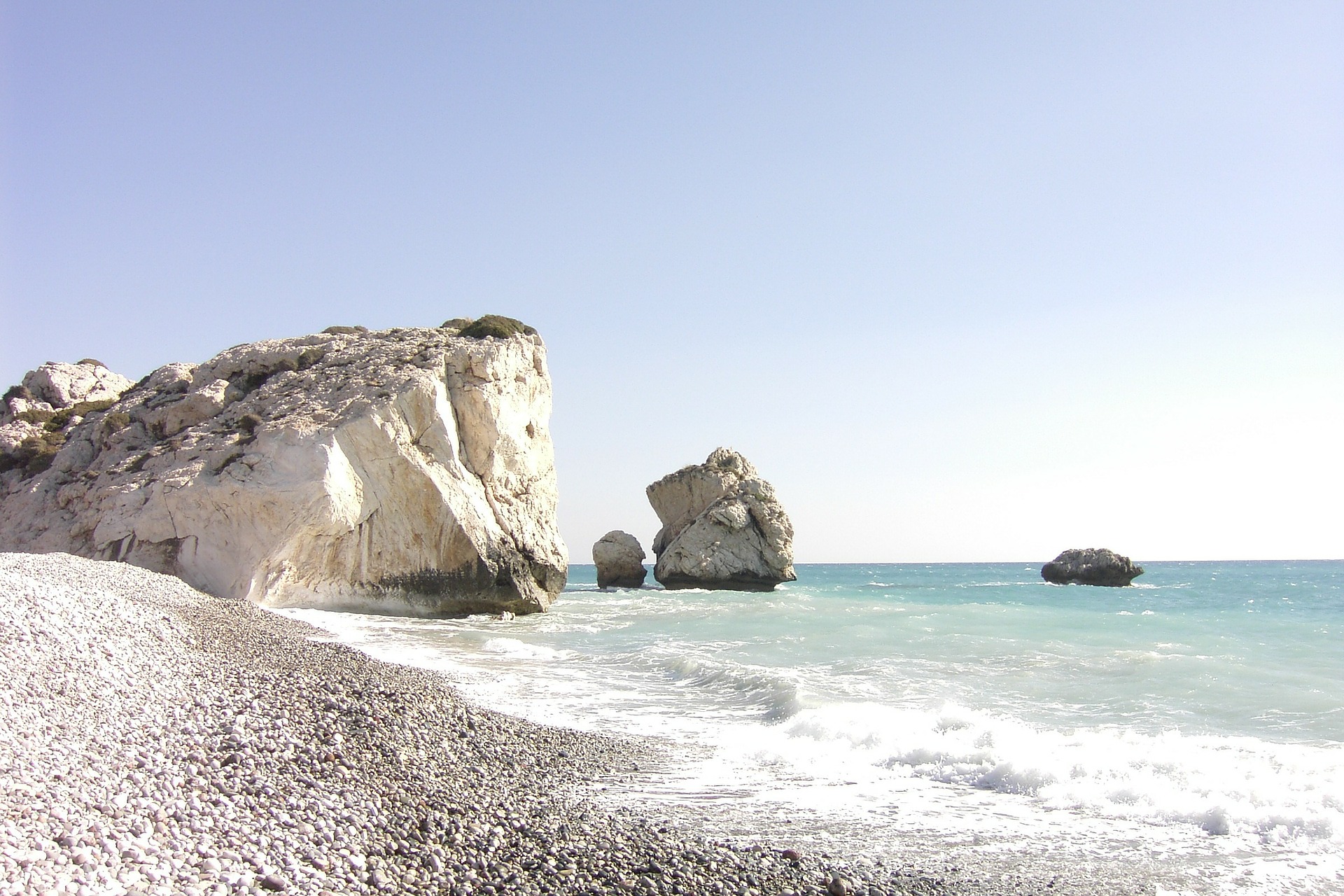 Cyprus's mild weather and its temperate climate are one of the main reasons why tourists and digital nomads storm the island's shores every year. If you're planning to visit or to relocate to Cyprus, our short guide to its weather patterns will help you pack up adequate clothes, shoes, and equipment. You'll also learn in what month or season it would be best to visit if you'd like to engage in a specific activity that can be affected by the weather. Without any further ado, here's all you need to know about the weather in Cyprus.

A Brief Guide to Cyprus Weather

Did you know that Cyprus's climate is one of the hottest among European countries? Throughout the year, the whole island is literally drenched in the sun. Summers here are all about long, sunny days, with up to 10 hours of sunshine per day and temperatures rising above 30°C. It’s highly unlikely you’ll see rain during this season. December and January, on the other hand, are the months when it rains the most. Even though you may experience a few colder days in the spring, there’s always plenty of sunshine to enjoy. Temperatures usually hover in the low to mid-20s, making it the perfect season to explore the island.

Whether you’re heading to the north or the south of the island, you’ll find sandy beaches galore and average temperatures of 30°C or more in the peak of the summer. However, head inland, the part of the island that's home to vineyards and mountain ranges, and the Cyprus weather changes; the higher altitude makes this part of the island around 4°C cooler, dropping even lower at the highest points.

The temperature in the open sea hovers above 22° C from June to November, rising up to 27° C in August. Even during the three coolest months - from January to March - the average sea temperature doesn't go lower than 16-17° C which is still quite pleasant.

During the winter days, humidity levels range from 65% to 95%. The same levels of humidity are also registered at night regardless of the season. During the summer, however, humidity drops to very low levels near midday, ranging from 15% to 30% on the island's central plain. Fog is rare and, if it occurs, it typically appears in the early hours of the morning.

Winds over the island are relatively variable in direction and strength, depending on the elevation of the land and local temperatures.

Weather in the Major Cities

Being a small island, all major cities in Cyprus are located in relative proximity to one another. This means they are situated in roughly the same climate zone and the weather they experience is similar. Below you will find more specific information about temperatures in Cyprus's major cities throughout the year.

Nicosia is located in the interior of the island and its weather is influenced by the local steppe climate. Therefore, Nicosia receives very little rainfall throughout the year. In Nicosia, the average annual temperature is 18.8°C. Precipitation here averages 329 mm.

Get a free consultation

Give us some input and we will match you with a professional that can help you out.