The Many Cats of Cyprus

Free time
There is said to be about 1.5 million cats living in Cyprus, that’s quite high considering the fact that the current population is just at around 1.2 million. There is literally more cats than people living in cyprus. The numbers have grown at such high levels that the government has even funded some sterilization programs […] 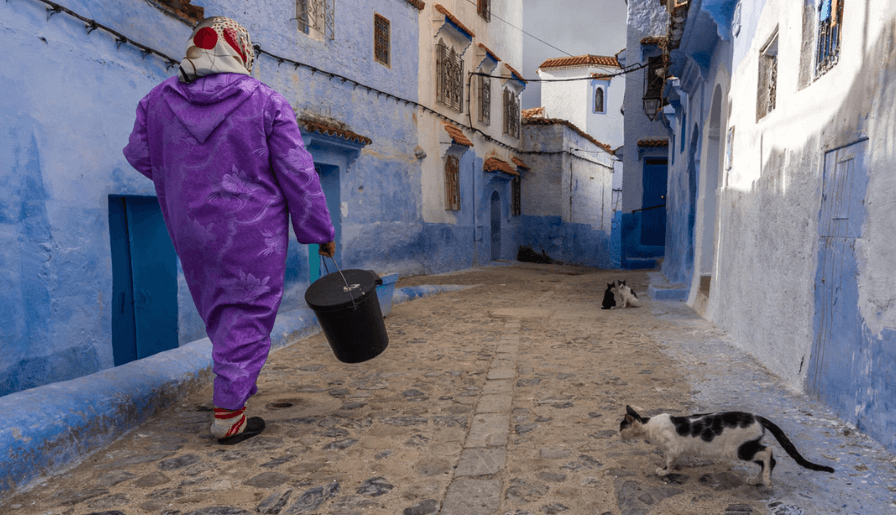 There is said to be about 1.5 million cats living in Cyprus, that’s quite high considering the fact that the current population is just at around 1.2 million. There is literally more cats than people living in cyprus. The numbers have grown at such high levels that the government has even funded some sterilization programs for cats. However, it was a one-time effort. Experts say that in order to get the cat population under control, it would require a repeated regular sterilization drives over a span of five years. This may be the long way to go about it but is sure is a much more humane way to deal with it, rather than outright extermination, which some countries with the same problem actually resort to.

Why are there so many cats in Cyprus? There has not been any official study regarding the matter, but looking at the current state one may be able to deduce a few reasons that, working together, lead to the overpopulation of cats in the country. First is the the fact that so many of these cats, those domesticated and especially of those that are not domesticated, are not sterilized. So they are free to breed at exponential rates. Also, due to the number of cats growing so fast, animal shelters are overloaded. This means that more cats are left to the streets, which in turn means that more and more cats remain non-sterilized, which leads to more breeding. It’s a phenomenon that feeds on itself.

There are simply too many cats in Cyprus right now. So many that a lot of the human population unfortunately consider these cats as vermin, as pests. Luckily, not all of them think that way. There are still some who band together to protect and care for these cats. These people treat the stray cats like pets that they just can’t bring home. They leave food out for some and even build cat parks like the Tala Monastery Cat Park.

The Tala Monastery Cat Park aims to shelter and take care of as many cats as possible. Some residents and even tourists visit and donate to the cause. At the cat park each cat is given its own bed and even some toys to play with. The visitors can sometimes play with the cats when they come. This is effort to care for and protect the cats despite the population problem is not surprising considering the fact that there is evidence that Cypriots may be among the first peoples, if not the first ones, to domesticate cats.

But don’t be fooled, cats, though plenty, are not the only animals of interest in Cyprus. In fact, there are 12 interesting fauna that can only be found in Cyprus. For example, there is the Cypriot Mouflon. It is the largest wild animal in Cyprus, incidentally, it is also the national animal. Cyprus is also a popular area for bird watching. It is home to so many interesting bird species including three that you can only find in Cyprus: the Warbler bird, the Pied Wheatear bird, and the Scops Owl.

Get a free consultation

Give us some input and we will match you with a professional that can help you out.