High quality of life, beautifully warm and sunny weather most of the year, friendly inhabitants and low crime rates are just a few excellent reasons to move to Cyprus. 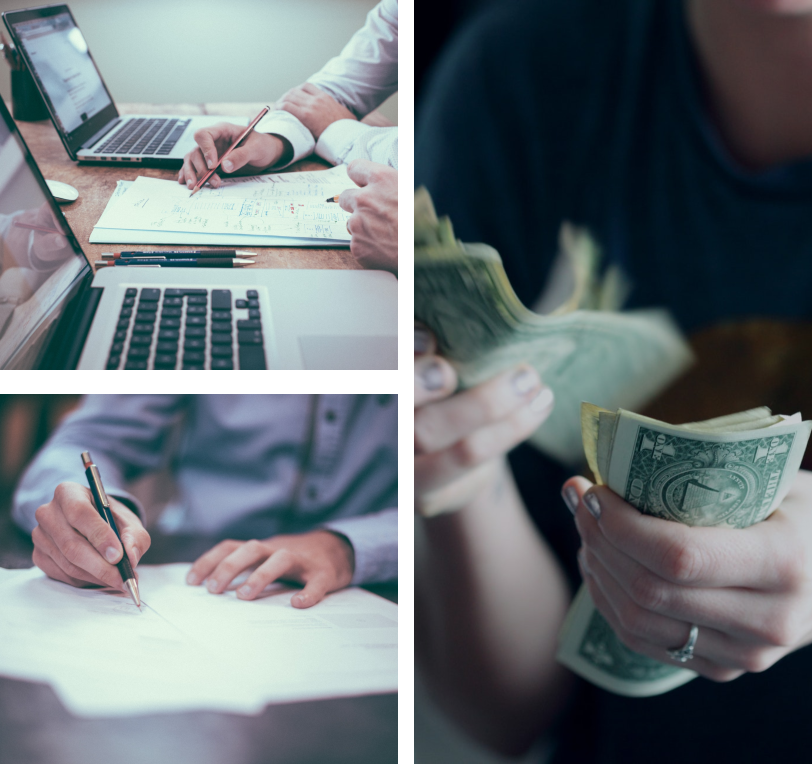 Key take-outs from this chapter:

High quality of life, beautifully warm and sunny weather most of the year, friendly inhabitants and low crime rates are just a few excellent reasons to move to Cyprus. Indeed, so strong is the allure of this small island country in the eastern Mediterranean Sea that, of all other European Union member states, Cyprus’s population has the second highest percentage of foreign nationals living as residents. If you are reading our guide, you’re likely considering moving to Cyprus yourself. In this chapter, we will consider yet another incentive to make the sunny island your new home. This incentive is the Cyprus tax system and taxation laws.

The famous Benjamin Franklin once said that “in this world nothing can be said to be certain except for death and taxes”. But while the old Benjamin Franklin might have been right, the Cyprus tax system has received recognition both inside and outside the European Union for being specially attractive. However, in order to fully appreciate the taxation system in Cyprus and take advantage of it there are some fundamental knowledge about the regulation and governing laws that must be in place first. This is exactly what this chapter of our guide on moving to Cyprus is about. We will present a primer on the country’s tax system and show how it applies to both individuals and businesses. We will start off with a short explanation of key terms and concepts.

In order to be subject to the Cyprus tax system it is of course a necessity that you are a tax resident on the island. In order to be such, it is a prerequisite that you fit in on of the following two categories:

Importantly, Cyprus taxation laws make a distinction between residents and Cyprus-domiciled persons. According to current laws, being domiciled in Cyprus applies to residents who were either born in Cyprus or have lived there for at least 17 years. As we’ll explain later on, it is important to understand the difference between Cyprus residents and domiciles because the issue has a bearing on eligibility for certain taxes.

A person who, in accordance with the regulations explained above, is an established tax resident in Cyprus is subject to tax on all their worldwide income in Cyprus . This is beneficial due to the fact that due to Cyprus’ low taxation rates in combination with the plethora of double tax treaties, your overall income tax is minimized.

Cyprus income tax system for individuals is progressive. This means that the more you earn, the greater percentage of your income will be subject to taxation. The tax-free threshold is €19.500 - you won’t pay any tax on the first €19.500 you earn in any given year. Then, the tax rate progresses from 20% to 35% according to the following scheme:

It is important to stress that, under the progressive taxation regime, a Cyprus tax resident who earns more than €60,000 will not pay a flat rate of 35% of their total income in taxes. Let’s illustrate that on the example of a person whose total annual income is €70,600. Such an individual would pay their taxes according to the following model:

The total amount of tax a Cyprus tax resident who earns €70,600 annually will be required to pay under the country’s progressive tax system is, then, €14,595.

Cyprus tax system offers a convenient way of settling a person’s taxes on retirement pension coming from their country of origin. All income from pensions is tax-free up to €3.420 per year. If your yearly income from pension exceeds this amount, it is subject a flat-rate 5% tax. However, you can also choose to add your pension to your overall yearly income. That way it will be taxed along with the rest of your annual earnings according to the progressive tax system explained above.

Another key advantage of the Cyprus tax system for individual relates to available tax exemptions and deductions. For example, the following earnings are completely exempt from income tax:

In addition, if a Cyprus tax resident provides paid services outside Cyprus for more than 90 days in any given tax year, the earnings from such services are completely exempt from income tax.

The Cyprus tax laws also offer individuals other important benefits in terms of reductions of income that can be claimed as tax deductions. Some of the convenient tax deductions available are:

As mentioned above, most forms of investment income - such as bank interest and dividends - are not subject to income tax. However, the Cyprus government did impose a certain levy on such earnings in the form of Special Contribution to Defence (SCD). The mandatory contributions amount to 17% on worldwide income on dividends, 30% on bank interest, and 3% on rental income. However, SCD is only required of domiciled residents. As mentioned above, a person is not considered a domiciled resident if they’re not a Cyprus native and hasn’t been living on the island for at least 17 years. In practice, this means that you will be totally exempt from all your dividend, interest, and rental income for the first 17 years of your residency in Cyprus.

In addition to being favorable to individuals, the Cyprus tax system can also offer many financial benefits to companies and businesses. The biggest of such advantages is definitely the corporate tax rate of 12.5% - the lowest corporate income tax rate in Europe.

As it is the case with personal taxation eligibility in Cyprus, companies who want to take advantage of being taxed under the Cyprus tax system must have residency status. According to the law, a business is considered a Cyprus tax resident company if it is managed and controlled in Cyprus. Importantly, a company’s place of registration isn’t a factor in obtaining the residency status.

Companies who are subject to tax in Cyprus can enjoy significant exemptions and multiple allowances from taxes on the following types of income:

Cyprus introduced Valued Added Tax in 1992. Currently, it is levied on the supply of all goods or services in the country, on the acquisition of goods from other Member States and importation of goods from third countries.

The standard VAT rate is 19%, however, there are also reduced rates of 9% and 5% and 0%. These may apply to certain goods or services. In addition, the following sectors are completely exempt from VAT in Cyprus:

A final note for this is that the standard EU requirements of VIES and INTRASTAT also apply in Cyprus.

The information found in this guide has no doubt helped you obtain a general knowledge and a basic understanding of the Cyprus tax system. Likely, you can now perceive additional benefits you will be able to enjoy once you move to Cyprus and become the country’s tax resident. However, it is important to note that this guide - neither in its entirety nor in its respective parts - is not meant to provide legal or tax advice or advice on tax consequences. Nor should it be treated as such. The purpose of this guide is purely informational. To clear any doubts or to obtain detailed financial information on your tax obligations in Cyprus, please contact a qualified local tax adviser.

Didn’t find what you were looking for? Got any questions?


Get a free consultation

Give us some input and we will match you with a
professional that can help you out.